Artisanal village of the SIAO

Artisanal village of the SIAO 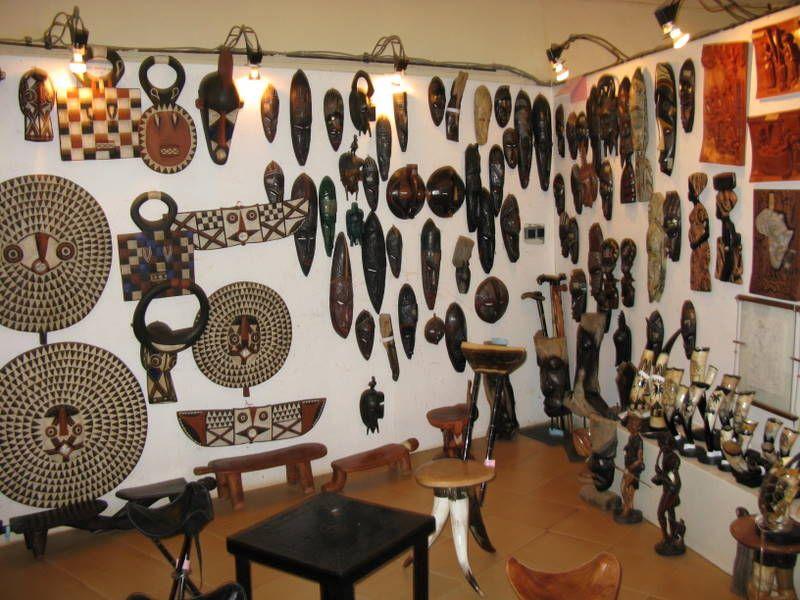 The Artisanal Village of Ouagadougou, the latest creation, production and sales space, has come to fill this void by creating a modern structure that permanently represents and markets Burkinabé handicrafts.

Located next to the SIAO, the Artisanal Village brings together more than 500 of the best craftsmen in Burkina, divided into 25 trades. Convivial and airy, the site has nearly 50 workshops installed in ochre-colored buildings, fanned out around a square with its bar.

The Artisanal Village of Ouagadougou is the fruit of cooperation between Burkina Faso and the Grand Duchy of Luxembourg. It was inaugurated on 28 October 2000.

This audacious project is jointly managed by the Chamber of Commerce, Industry and Handicrafts of Burkina Faso and the Luxembourg Agency for Development Cooperation, Lux-Development.

The architectural design is the work of the Cabinet d'Ingénierie, Design et d'Architecture, IDA.

Construction work began in June 1998 and was completed in September 1999. The first craftsmen settled in January 2000 and the opening of the Artisanal Village to the public took place on March 15, 2000.

The craftsmen working on the site are grouped into eight professional corporations, associated in a common Economic Interest Grouping (EIG), recognized and legalized since July 2000.