Burkina Faso is home to some sixty ethnic groups of unequal demographic importance, they are do not always occupy specific geographic areas. Certain ethnic groups with a commercial tradition are present throughout the country, especially in urban centers and large villages. This is the case of the Yarse which is found throughout the Mossi country and the Dioula in the southwest and cities. The same applies to migrant populations. Mainly the Mossé who, are largely outside the ethnic area assigned to them on the map. Over time, they become are gradually being installed in many regions of Burkina Faso.

The Fulani, nomadic people, herdsmen of farmers in the Sudanian zone, victims of successive droughts and desertification, migrate to the south of the country with their livestock, either to settle near permanent water points, or to transhumance in the dry season. They remain dominant in the northeastern provinces
It is difficult to group all these ethnic groups into more or less close "families", because each of them has its own personality. However, some criteria allow to associate certain ethnic groups in a larger group: language kinship, customs and traditions, social organization, methods of environmental enhancement, habitat.... The criterion, certainly subjective, but which seems to us the closest to reality, is the consciousness of the environment. that each ethnic group has to be close to another ethnic group. This awareness gives a certain importance to historical or geographical origins. The oldest populations installed, Bobo, Bwa, Kurumba, Gourounsi, Pougouli, Sénoufo, Turka, Gouin... apart from the Lobi group coming from the left bank of the Mouhoun in successive groups, pushing back the Gan, the Dorosye and the Vigue.
The neo-Sudanese people who formed powerful kingdoms in the past:


The Mande people, who came from the upper Niger Valley; the Marka people, who settled in the Bwa country, the Samo and their relatives the Bisa, who colonized the margins of Mossi country.
The populations of the Sahel, nomads in the process of sedentarization :

Two groups are difficult to classify: the Dogon, who are few in number, are overflowing in population. of their area of origin (Mali) and the Syemou, in the Orodara region, whose origin is still unknown to us.
The exhaustive list of ethnic groups :

The languages of Burkina Faso

In Sahelian Burkina Faso, the Fulani speak foulfoulde and the Tuareg speak Tamacheq. The languages spoken throughout the country by the farming populations are divided into two large families: the Gur languages and the Mande languages. Gur languages, a study divides them into ten groups including Gourma Moore, Grousi, Lobiri, Bwamu, Senufo and Dogon. - The gourma-moore group includes: gourrna, language of the Gourmantché and moore-dagbani, a sub-group that includes moore, language of the Mossé, dagara and birifor.
- To the grousi belong the languages of the populations known as gourounsi, and various other dialects, including kourounfe, spoken by the kouroumba.
- Lobiri is the language of the Lobi, the Wile and various small groups of the lobi hinterland.
- The Bwamu is that of the Bwaba, of Mande culture and language just like the Bobo.
- Senufo and Dogon, as their populations are poorly represented.
The Mande languages known as North Mande are mainly represented in Burkina Faso by Dioula, used in trade and which was the language of diffusion of Islam in the west of the country. We distinguish the South Mande languages, represented by Bisa and San, the language of the Samo people. 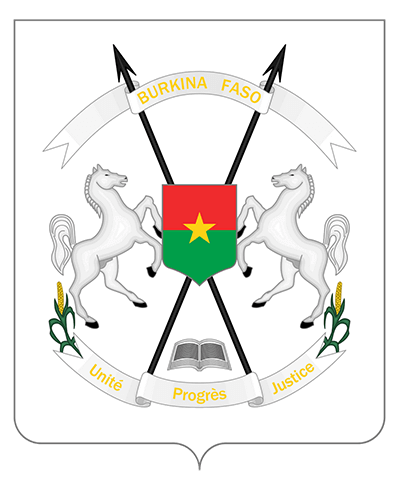 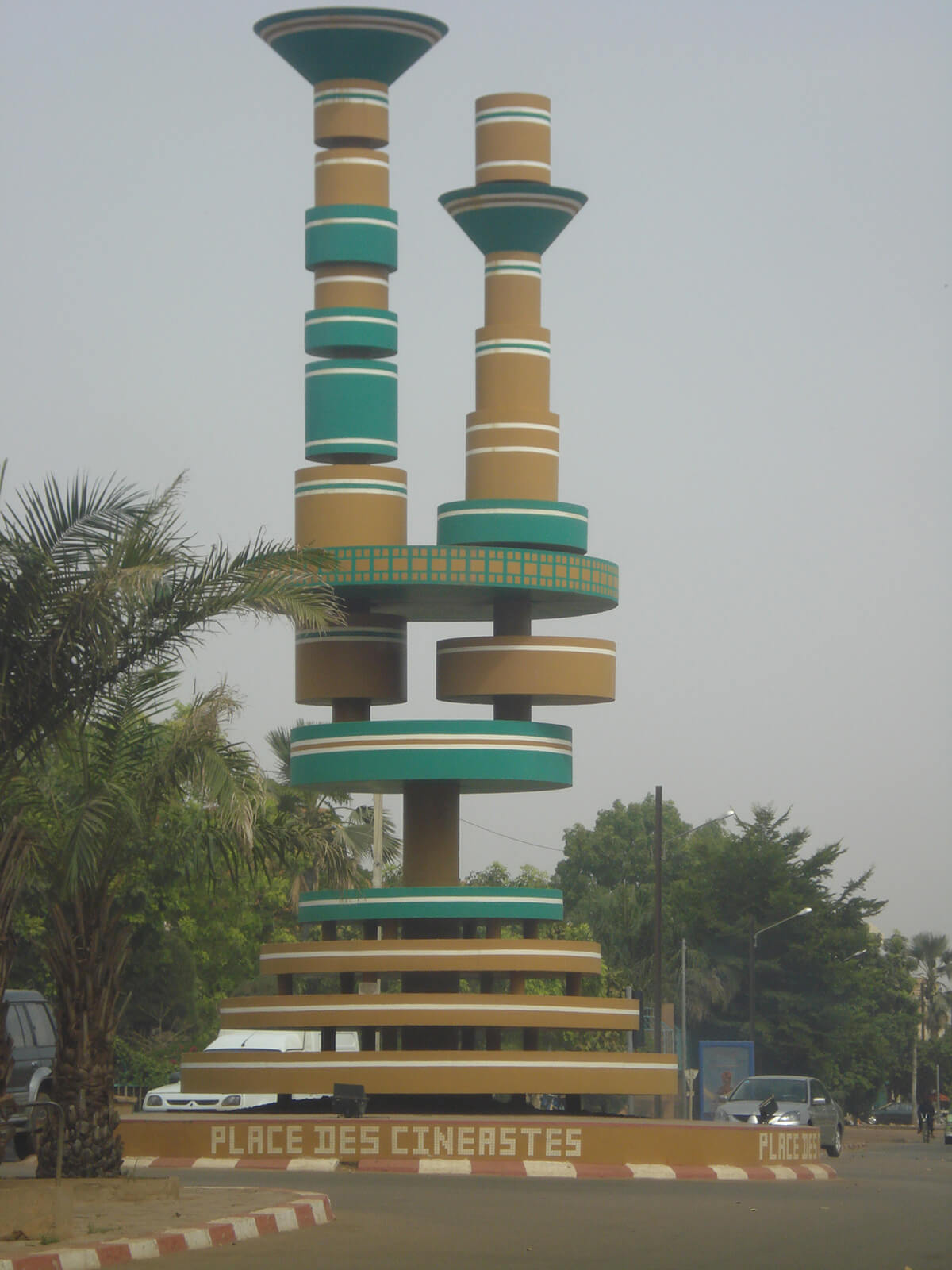