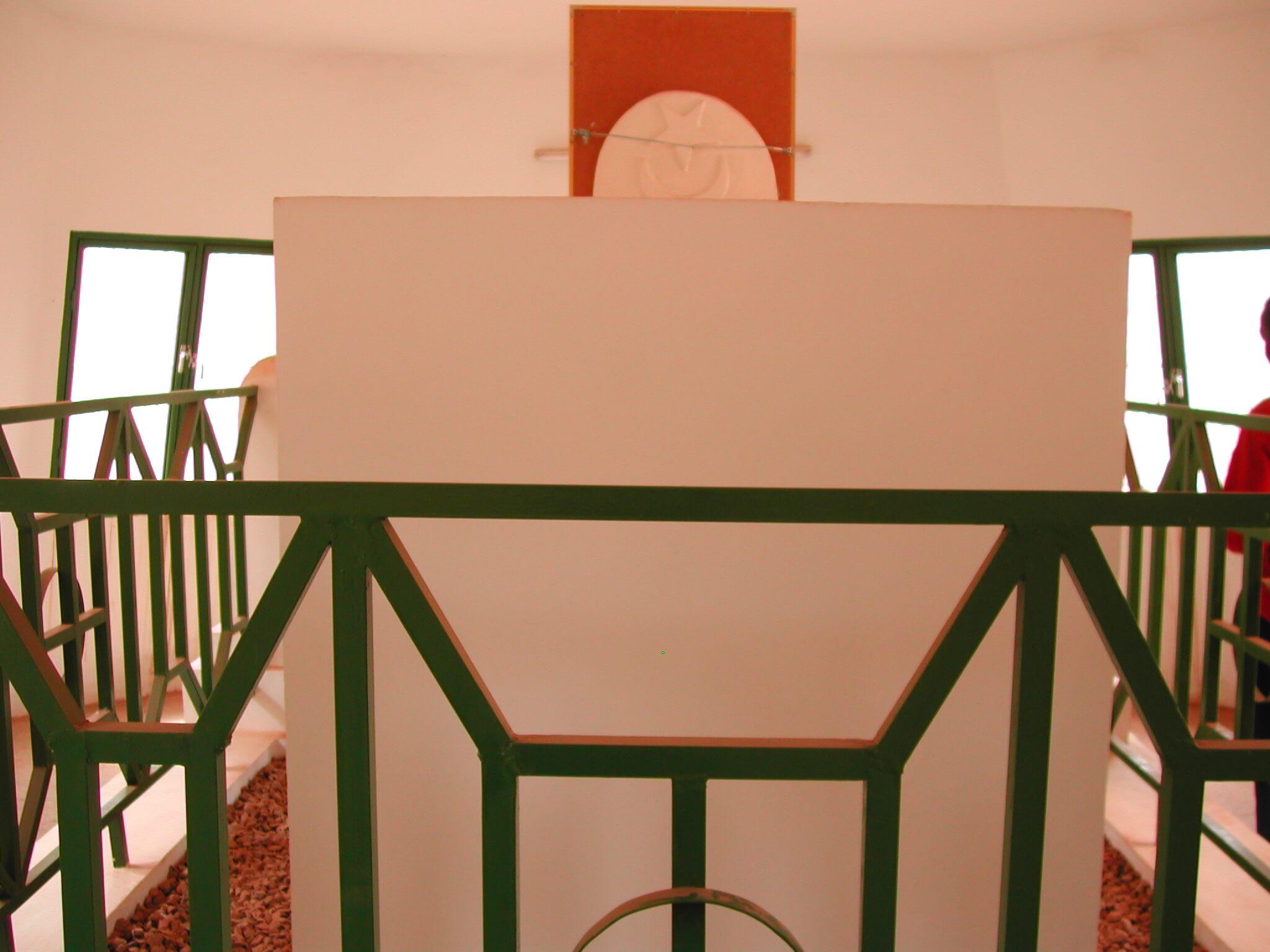 She is the daughter and sister of the king. She was married at the age of 15. Refusing to lose her independence led her husband to beat her often. There was a huge scar on her forehead. In Bobo-Dioulasso, she was held in high esteem. She owned slaves and kept many armed fighters, and she hired their services, which provided her with a considerable income.  She lived in a group of houses in the Dioula part of the village on the right bank of the small river. She was a broad-minded woman who welcomed and protected the European explorers who crossed Bobo-Dioulasso, and sometimes opposed her compatriots. Binger was the first white man she met in 1888. In his excellent research, he fell ill and exhausted in Bobo-Dioulasso.

While there was a strong tension, Guimbi came towards him and turned to the population, saying: "I know, this white man is not an enemy, I guarantee it, I heard about it three days walk from here. He is one of our friends, moreover, I take him under my protection." Binger was able to enter the city without being alarmed, but it was not far off. She gave him all the care he needed for several days and got him back on his feet.

A few years later, in 1890, during a visit to King Mossi of Ouagadougou under the command of Captain QUIQUANDON, Doctor CROZAT was received by Guimbi OUATTARA from August 10 to 16, 1890.

Commander Parfait-Louis MONTEIL, during his expedition from Saint-Louis to Tripoli, from 9 to 14 March 1891 was welcomed with open arms, accommodated and fed by Princess Guimbi. In his memoirs, he recounted: "It is early that we settle down. The welcome of the kind hostess becomes transportation, when, during the day, I give her, in my name and that of my friends, royal gifts. She is everywhere at once, throws herself at my head, in my legs, enters my hut to inquire if I need anything, makes me bring milk, butter, eggs, chickens, oxen, etc.".

BINGER made him allocate annually, on the budget of the Ivory Coast, a small sum in memory of his welcome.  Finally, it was decided to erect a memorial mausoleum on his grave in the Konbougou district of Bobo-Dioulasso.