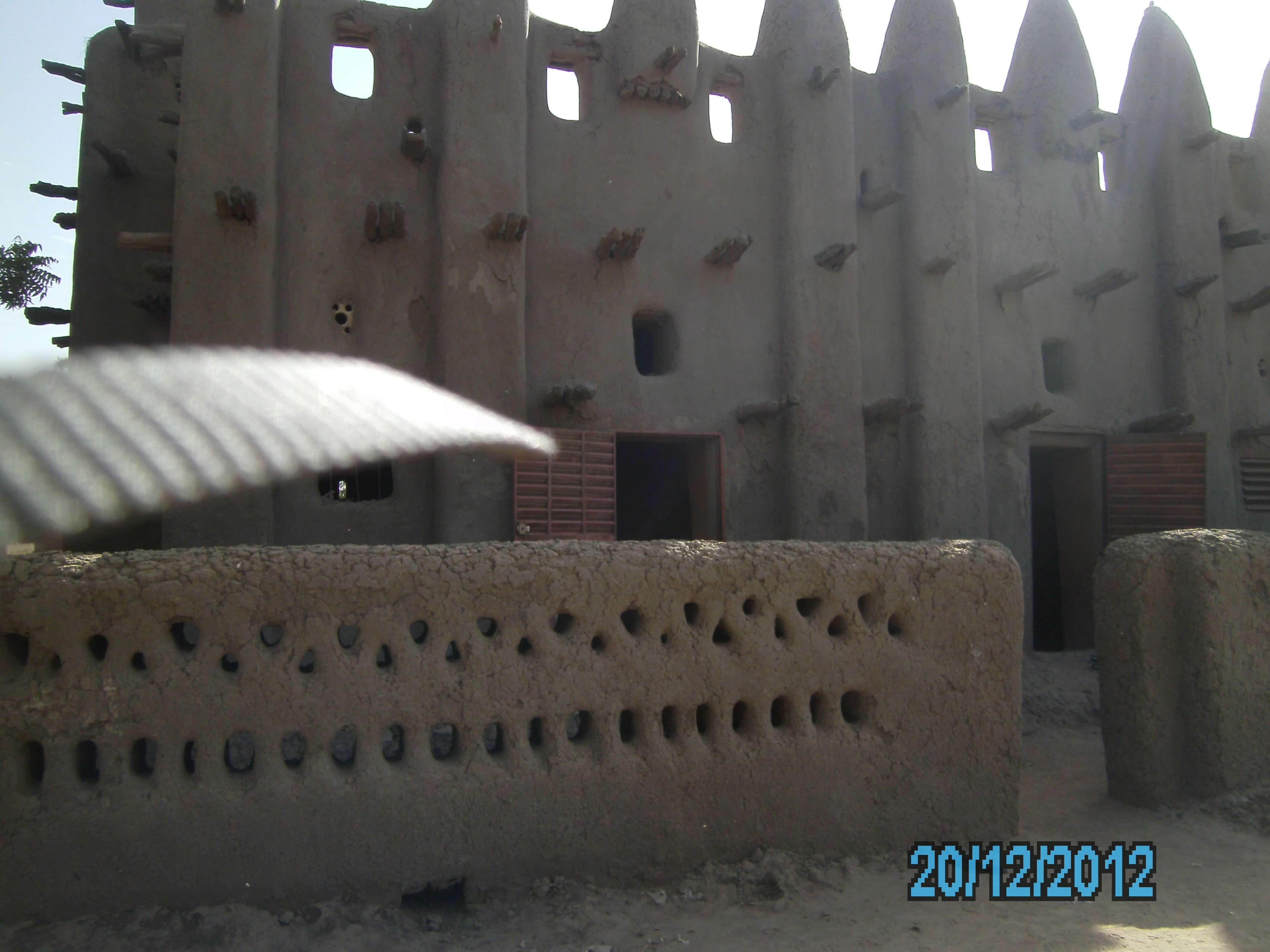 Barani is a department and a rural commune of Burkina Faso located in the province of Kossi and in the Boucle du Mouhoun region. It has a population of about 49,144 inhabitants including 5,000 for the main village divided into different ethnic groups (Peulh, Bobo, Dogon ...). Half of the population is less than 15 years old and there is an average of 7 children per woman.

What makes the village special is that every year it welcomes thousands of visitors from the four (04) corners of the world to visit its famous mosque which is more than a hundred years old.

The mosque of Barani in the province of Kossi. The first mosque was built in straw by Gnobo Widi around 1880. It was transferred, rebuilt in banco to the north of the royal court in 1904 by Drissa Widi. It was brought back to its present location near the historical well of Barani in 1953, during the reign of El Hadji Belko Widi, and would be a replica of the mosque of Djenne in Mali.

Close to the mosque is the famous mysterious well of Barani. It was discovered in 1770 according to some sources, under the reign of Chief Maali Egoudou Sidibé who resided in Gnama, a few kilometers from Barani which did not exist.

According to the legend, the well was picked up, found for free. It was one of the rams of a herd that broke off each time to go to the well to drink. To discover the mystery of this ram, the owner, Djédi Sidibé, put ashes on the ram's neck to follow in its footsteps. This is how he discovered the well in a bush full of water with a gourd on it. Living in Bana not far from the place, he brought the news to the village.

It was in 1875 that the chief Widi Sidibé came to settle down near the well, and baptized the place with the name of Barani (gourd in dioula . baara). According to the oral source, when the gourd is removed from the well, the water goes down to the bottom of the well. When we put it back (the gourd), the water from the well rises to the surface.