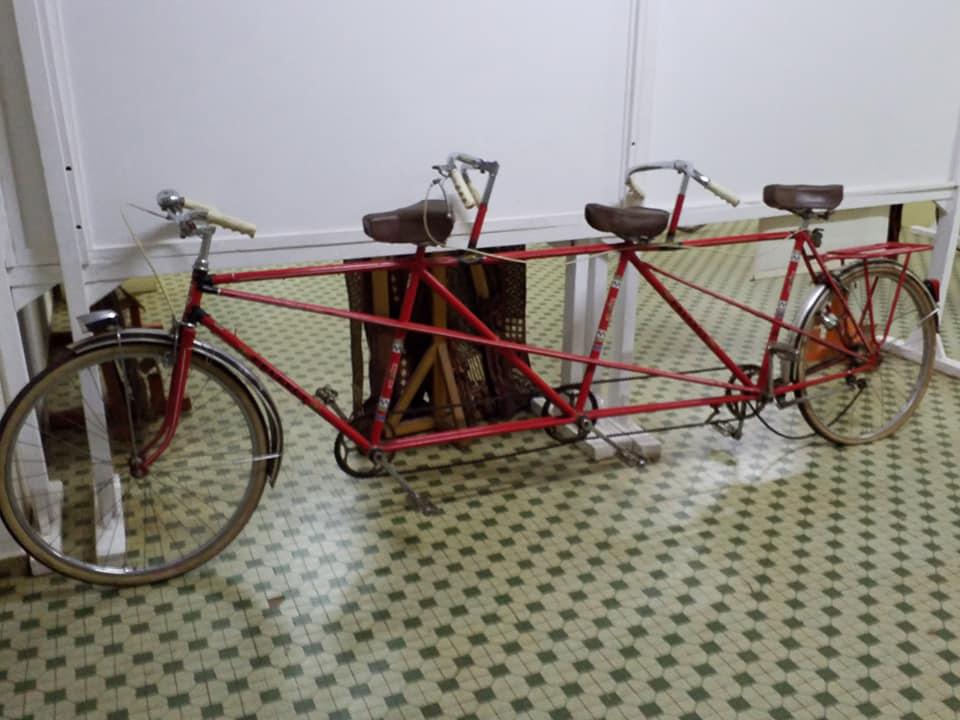 The story of the Tiefo and one of their mythical leaders Tiefo Amoro Ouattara is highlighted at the Sogossira Sanou Museum in Bobo dioulasso thanks to the SNC 2018. In line with the theme "safeguarding cultural values, issues and challenges", the museum presents a specific exhibition on the theme: "Valorization of endangered cultures, the case of the Tiefo". Dozens of objects are thus presented to the public that bear witness to the Tiefo culture but also to the epic of Tiefo Amoro Ouattara: the chief of Noumoudara.

Visitors can admire among these relics, among others: a document containing the alphabet of the Tiefo language, attributes of initiation of young Tiefo (the stool), enthronement (the spear) and joking kinship with the Bwaba (the drum).

We can therefore see part of his arsenal: the war lance that he cherished so dearly until he was buried with it (it was in the movement of his body that the lance was entrusted to the museum), his war dress to which magical powers are attributed, the rope that he used to tie up his captive enemies, and the whistle with which he communicated with his troops. These objects helped Tiefo Amoro win the Battle of Bama in 1887, where he defeated Tieba Traore and his army on the site of the present-day village of Samendeni.

But all this heritage is threatened because according to Ilyassa Sanogo, senior museum technician, the Sogossira Sanou Museum is without budget. Receiving nothing from either the town hall or the Ministry of Culture, the museum, which preserves vestiges or the last material witnesses of endangered cultures, is itself in jeopardy.