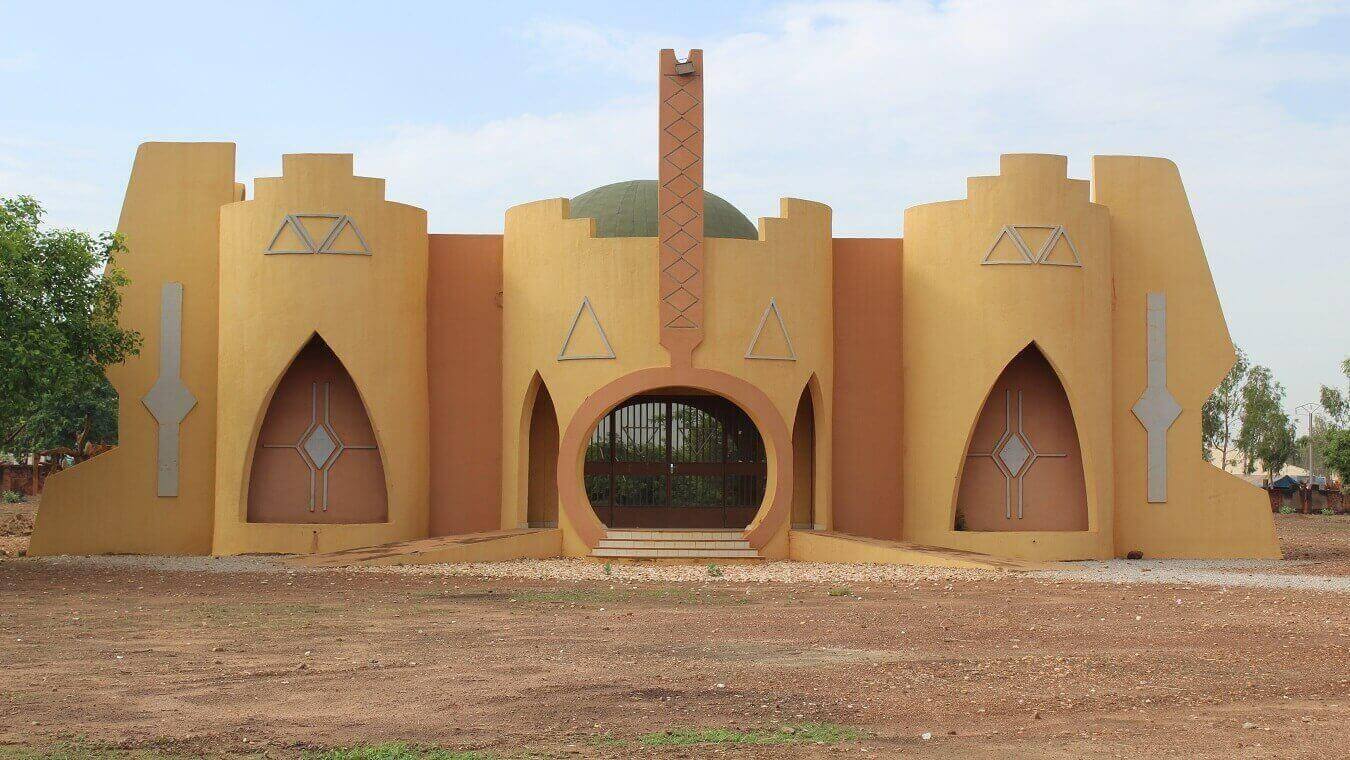 About the National Museum

The Museum's goal is "to increase the knowledge, understanding and appreciation of Burkinabe people of events, experiences, people and objects that embody the history and identity of Burkina Faso, which they have shaped, and to raise awareness of world history and other cultures. »

In the heart of the capital region, the famous building of the Burkinabé Museum of History welcomes more visitors every year, a traffic that makes it the most visited museum institution in Burkina Faso.

The National Museum of Burkina Faso (formerly Upper Volta) was created by law n°42/62/AN of November 13, 1962 and was directly attached to the Presidency of the Republic.  El Hadj Toumani TRIANDE was the first person in charge.  After much institutional instability, the National Museum became a Public Scientific, Cultural and Technical State Establishment (EPSCT) with a board of directors since March 20, 2002 by decree n°2002-111/PRES/PM/MAC/MEF with new missions and comes under the authority of the Ministry of Culture, Arts and Tourism.

The current collection of the National Museum is estimated at about 14,000 objects, of which 1,2272 are inventoried. This collection is rich and diversified, and is made up of four categories of objects: ethnographic, contemporary, archaeological and miscellaneous objects. The various objects participate in exhibitions according to the chosen themes.